Well we mercifully survived the cyclone but the rain came down in torrential fury this morning. However we decided to make the trip of 60 klms to the Haai lands Theme Park where the kids could have some fun in a place they’d never been before.On the way we passed rice fields with damage from the heavy rains… flattened some of the crops which will be straightened again by workers but the quality is not so good.

Sanjeeva brought back encouraging news from the village where we had held the crusade for two night… The people were thrilled as they had never had anything like it in their village before and he said at least two he’s spoken to reported being healed – one was a woman with a bad knee and the other the man who was partially blind. The details are vague so I’m hesitant to say too much and I’ve asked them to pass on more news when they learn of any. They definitely will be starting a home church there which is great.

The kids were so excited to be going on a trip. There was another power outage over dinner but they made no fuss just continued the meal in semi darkness. 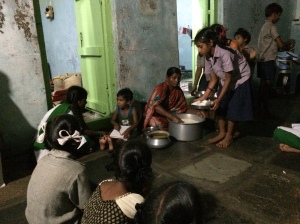 I sat and listened to them singing songs they’d learned at the top of their voices…. hands clapping and big smiles. When they prayed they all did so together on their kneed with hands raised and then one boy let them in a prayer that sounded like a running stream of words pouring forth for about five minutes… no lack of passion that’s for sure. 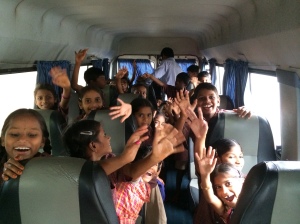 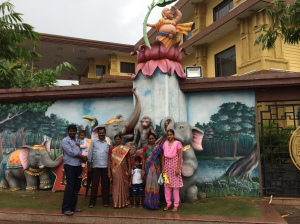 When we arrived at the theme park it was straight into the change room and off to the water slides where they played most of the day as the skies gradually cleared and the sun began to reappear. We had a short break for lunch which was part of their package, a train ride… not much interest in other rides but rather back to the pool. A great day for them and so glad we could make it happen… even the adults had a blast… maybe more so than the kids as they had never been there either. 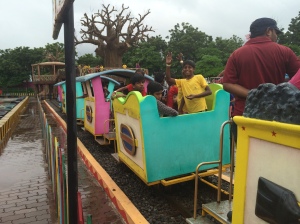 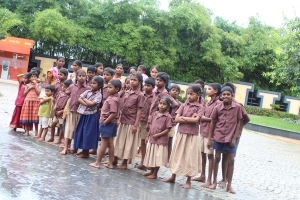 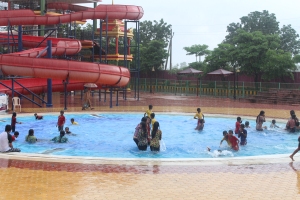 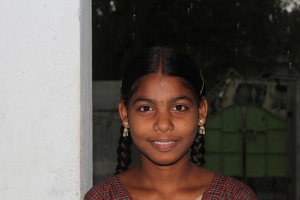 Tomorrow we visit another church where we’ll speak and then Monday and Tuesday is the Pastor’s Conference where I’ll take four sessions over two days.